What Projects are Worth the Money?

"We want to get the house ready to show. It needs some work, what should we fix first?"

This week I had the same conversation with three different clients. They want their homes to sell quickly and for full price. So do I! They each recognize that they need to get their homes in the best possible condition to garnish the best possible sale price. Where to begin and on what to spend their precious time and money is not always clear to homeowners.

Fortunately, your Friendly Neighborhood Real Estate Man has the answer!

in the summary charts to the right and below, the higher the percentage of return the better. So, if you spend $1,000 updating your kitchen, you can count on that adding value to your property at sale in an amount close to $795.00. The bathroom remodel (esp. the master bath) will come back to you at 74%. After that, the percentages drop off slightly with most returns centering in the mid-sixties percentile.

What about the exterior?
Drive up appeal is important right? WAY important it appears. 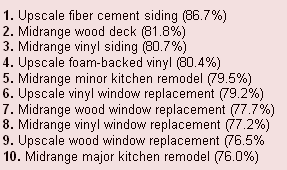 If the house was built prior to 2002 it's likely to need some or a LOT of attention to the siding. Wood fiber siding is fine until it looses the protection of it's coat of paint. Then the stuff turns into a sponge. As it swells with water it cracks, deteriorates, then abandons ship! A good carpenter can make replacing pieces of siding affordable, call J.T. for a referral.

Fences are very expensive. I've had clients replace whole fences before calling me. That's THOUSANDS of dollars, guys. Sometimes it might be necessary, but often a few hours of pay to the Handyman, some new pickets, a post or two, a gallon of stain and you're set! See why Your Agent Matters? On the other hand, I've had clients who were sure that everyone would like the linoleum their mom picked out for them and look at me like I'm nuts when I suggest that some affordable ceramic tile might be worth the expense. Seriously.

The bottom line is this: unless you've meticulously updated and maintained your home throughout its life, you're going to have some work to do in order to make the impact on the market you desire. Where to drop the big bucks and where to just plant some Pansies and Marigolds, that's where your Friendly Neighborhood Real Estate Man comes in!


This article by G.M. Filisko was a great source for this post. Next... the value of a pre-inspection (an inspection provided by a TREC licensed home inspector). The punchline? How can a inspection by All Pro Inspections, Inc. turn a $275.00 GFCI Outlet replacement into a $10 trip to the hardware store! Yes, I put the decimal in the right spot... 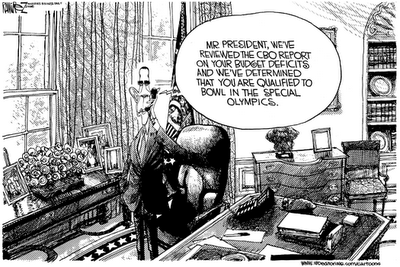 Fannie and Freddie: The Next AIG

It's been a while since we had a good editorial cartoon about Fannie Mae and Freddie Mac. If Dodd and Frank (and any other elected officials that contributed to this mess) survive unscathed, I'll move to Barbados. 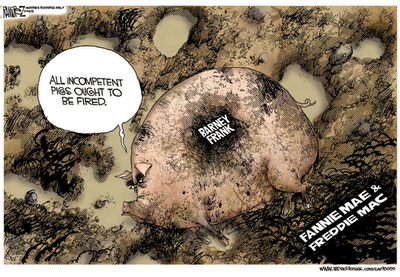 More Blogs on Freddie and Fannie... 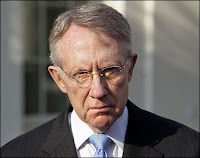 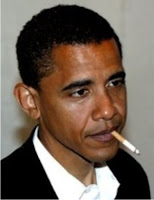 For a foreclosure list that is updated several times an hour, go to the Powerpage on my website at www.jtoden.net
Posted by JTOden Realty on March 07, 2009 1 comment:

Greatest Mortgage Rates in a Generation

One of my lender buddies, Donna Hambek sent me this information about loans for buying homes in Murphy, Richardson, and Plano. She and I think this is good information to get out to everyone with regard to where rates may be going. For anyone waiting for rates to go down further, they may want to consider the commentary below.

Before the month is over I believe the worst of the sell-off in the stock markets will have passed As you undoubtedly know, markets are made up of both buyers and sellers. No matter how strong the desire to sell or buy may be -- the transaction can not be completed without the opposing party directly participating in the transaction. The “so what” factor here is extremely important … consider this … once all the sellers have been indentified and satisfied … that only leaves one component in the market place … active and aggressive buyers … who suddenly realize they have the opportunity to acquire stocks at the low point in the market cycle. This market dynamic has never failed before … and it will not fail this time around. (My personal opinion is the stock market as indexed by the Dow will put in a low on or about March 23rd.)

Against this backdrop the Treasury department will be looking to issue a river of $2.5 trillion of debt. Without the “flight-to-quality” support of capital fleeing the volatility of the stock markets for the relative save harbor of the Treasury market – treasury yields will rise and drag mortgage interest rates higher as they go. My sincere hope is that an increasing number of your clients will come to see the greatest mortgage financing opportunity in a generation is now available.

There is an old Chinese proverb that says, “Ever banquet must come to an end.” The same can be said for cycles favoring lower mortgage interest rates.

The Real Estate Ghosts of Future, Past, and Present

Are these spooky times to you?


I guess they are to a degree. I mean, 7% unemployment is nothing to sneeze at. Some of the gray-haired friends I have in the real estate industry are starting to sound like jaded upperclassmen. You know, "We had to take our licks too, you Freshmen can't be exempt!"

What are they referring to? Well, take a look back to 1985-1990. In Texas, real estate sales were in the dumps. Dallas office buildings were largely vacant and doom and gloom was everywhere. Buyer's market? Too many days on market? Businesses folding and leaving Texas? Not good, friends. How'd that pan out?

Well, by 1995, Jim Mitchell reported that office space occupancy was like 89% in Texas! Apartment complexes were full, and even industrial occupancy was only 4% vacant. That's very healthy. But there had been about 5 years of economic uncertainty--specially in Texas. The old timers in my industry, see that the last two years in Texas real estate sales are merely a correction from a hyper-prosperous response to the pre-9/11 market. We all know that new home builders lost their stinking minds in some of the DFW suburbs and built like homeowners and their money both grew on trees! Of course we hit a more bearish market and of course profits in DFW real estate went down and inventory went up!

In other words, it was great in the mid-1990's, so folks got a little over confident, many racked up too much debt, and too many were greedy. Then, the Islamofascists swine attacked us on September the 11th, 2001 and burst the economic bubble we had enjoyed.

So where ware we? How bad are things, today? Well, find someone who owned a business in the 1970's and they'll have tales to scare you into feeling better.

Yes, many people have lost their jobs and houses. You may be one of them. But
guess what? People have lost their jobs and houses even in a bull market. About 93% of people are still employed. That is pretty good! I was alive in the 1970s when unemployment hit double digits, and we’re nowhere near that right now! I’m not making light of the fact that some people are struggling; I’m just putting the situation in the proper perspective. (Read More from Dave)

I remember 1986 in Texas. My Dad's law firm represented Savings and Loans and they all died or had their DNA rewritten by the Feds to a degree that even the honest, sensible S&Ls went the way of the Dodo. I remember either me or Mom worrying that we'd starve. We didn't. In fact, my sisters graduated from $MU and since then, Mom and Dad built and sold two new houses. So, I think we made it.

Guess what? We're going to make it through this too.

If you need a reboot on your psychological, financial, occupational, and spiritual outlook on all things economic, check out my financial guru, Dave Ramsey =>: Seven action steps if you’ve lost your job (or think you might)

If you think you might lose your house, call me. And yes, I am able to do more than just sell it.
For a foreclosure list that is updated several times an hour, go to the Powerpage on my website at www.jtoden.net
Posted by JTOden Realty on March 03, 2009 1 comment:

Congratulations to all of us at KW! 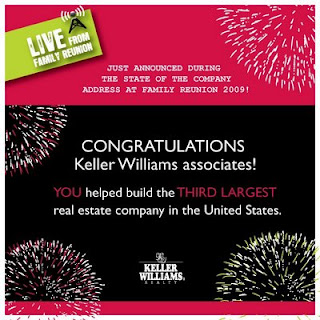