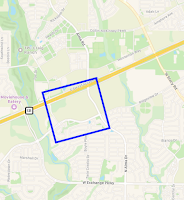 Developer Thakkar originally proposed building a $500 million sports complex with a cricket stadium, but the deal was canceled after neighborhood opposition and the departure of a key player.
Posted by JTOden Realty on February 21, 2020 No comments: 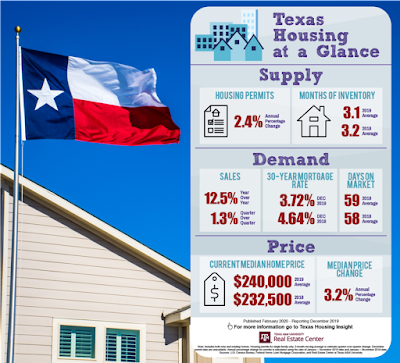 Courtesy of the Real Estate Center at TAMU.
Posted by JTOden Realty on February 11, 2020 No comments: