The Best Planned Communities are in Texas 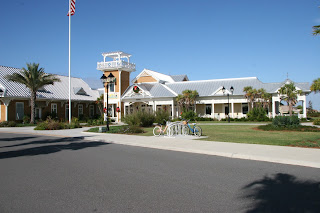 Nationally, the best-selling master-planned community is The Villages in Ocala, Florida.