The Battle for Texas Real Estate

Today, February 23, 1836 (a leap year), was the day the Texians barricaded themselves in the mission building and began the 13 day siege.

It still chokes me up to think about it and the outcome. I have never seen, but I am sure it exists somewhere, a "what if" history that speculates what would have happened if Bowie and Travis had obeyed the commander of the 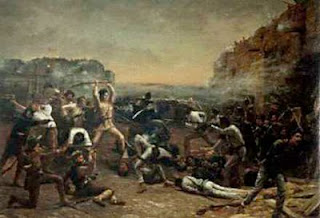 Texas Army to abandon San Antonio. All of the historians I have read say that the delay caused by the Alamo siege and attrition of the Mexican army was crucial to the organization of the Texas government and army that was in chaos when the Alamo battle began.

Tip your hat to a Mockingbird today and Remember the Alamo! 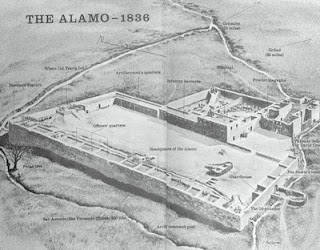 Did you know that the only real estate designation that the general public recognizes is "Broker"?

I learned recently that Champions School of Real Estate® wants guys like me to become a Texas Real Estate Broker by obtaining our brokers license. Why? A real estate broker license is the only designation the general public recognizes and they claim it gives me instant credibility.

A 2007 National Association of REALTORS® Member Profile study shows the median gross income for real estate agents with a broker license is $39,100 more than an agent without one. It is only an additional $7.67 per week or $33.33 per month ($400 annually) to renew with the state as a broker-associate versus a salesperson.

It is now a national trend in every state. Why? All of the above reasons and then some! I'm ashamed to say that NO COLLEGE HOURS ARE REQUIRED TO BECOME A TEXAS REAL ESTATE BROKER! What? That explains a few things...

Well, I'm off to school. I hope my bottom is ready for the next two days!
Posted by JTOden Realty on February 21, 2009 2 comments: Links to this post

Where to Live on Less Than $500,000. I mean, if you work for GM, Citibank, etc. you'll have difficulty cashing checks for much more than that. That's right, Uncle Obama has just capped your salary at $500K. So, what are your options?

Matt Woolsey, with Forbes magazine has compiled a list of cities where $500,000 will still buy an exceedingly comfortable lifestyle. Yup. Apparently it takes a guide to live comfortably on $500K. I am SO in the wrong business.

To choose these 10 locations, the gurus at Forbes examined the cost of the "typical" four-bedroom, two-bath, 2,200-square-foot home. They also factored in the amount of patent and venture capital activity, average commute, and an average cost of living below $100,000.

The top cities were:

Good News? Can it Be True?

The News: Nationally, inventories are down which means properties are selling and the market is less stagnant. That's great news if you are trying to sell a home. Of course, here in Texas, we've been able to do that all along--but even our local buyers have lacked confidence in the real estate market. Progress!

Housing Inventories Fall in 29 Major Markets
The inventory of existing homes for sale in 29 major markets covered by ZipRealty declined an average of 2.5 percent in January 2009, compared to December 2008 and down 13 percent compared to January 2008.

This is a good sign, especially when considering that typically inventories rise in January after the holidays. In the last 25 years, the average increase in inventory in January has been 8.7 percent, according to Ivy Zelman, CEO of research firm Zelman & Associates.

This data doesn’t include New York City, where appraisal firm Miller Samuel Inc. reports that inventories were at the highest level in the last decade, up 6 percent from December and 36 percent from January 2008.

Go Green for the sake of your $Green$

For a foreclosure list that is updated several times an hour, go to the Powerpage on my website at www.jtoden.net
Posted by JTOden Realty on February 07, 2009 No comments: Links to this post

The following is a statement by National Association of Realtors® President Charles McMillan:

“The National Association of Realtors® mourns the loss of Habitat for Humanity International founder Millard Fuller, who died Tuesday, Feb. 3 at the age of 74. We extend our sincerest sympathies to his family and friends.

“Mr. Fuller’s tremendous contribution to increasing decent, affordable housing and helping more than a million individuals achieve the American dream of homeownership will live on as a tribute of his life’s work and passion.

“NAR has worked together with Habitat for Humanity for the past eight years to build a home in the host city for NAR’s annual conference and in a major city abroad. Realtors® have also contributed to Habitat for Humanity’s post-Katrina homebuilding efforts along the Gulf Coast as well as in Southeast Asia following the 2004 tsunami.

“Although we are saddened by this news, Realtors® look forward to continuing our work with Habitat for Humanity and helping even more families on their path to homeownership.”

Posted by JTOden Realty on February 05, 2009 No comments: Links to this post

From My Friends at Realtor.org

Allowing large national banks to enter into real estate brokerage and property management could be devastating to the safety and security of the nation’s economy, which is why the National Association of Realtors® has been calling for legislation that would permanently ban banks from entering into real estate transactions.

During the introduction of the Community Choice in Real Estate Act on Friday, Sen. Boxer said, “Permitting banks to engage in commerce could compromise their lending decisions and create conflicts of interest while restricting consumer choice and competition among mortgage lenders.”

Some national banks had petitioned the federal government for the power to own and operate local real estate brokerage or property management companies. Since 2003 language has been included in annual appropriations bills to temporarily block implementation of these actions. The Community Choice in Real Estate Act would make the prohibition permanent.

“Imagine how much worse the crisis in the financial sector and our overall economy would be if banks had been permitted to enter into commercial activities such as real estate,” McMillan said. “We hope that Congress will work quickly to close any loopholes and pass laws that maintain the separation of banking and real estate and protect our nation’s economy from unnecessary and avoidable risks.”

Posted by JTOden Realty on February 03, 2009 No comments: Links to this post 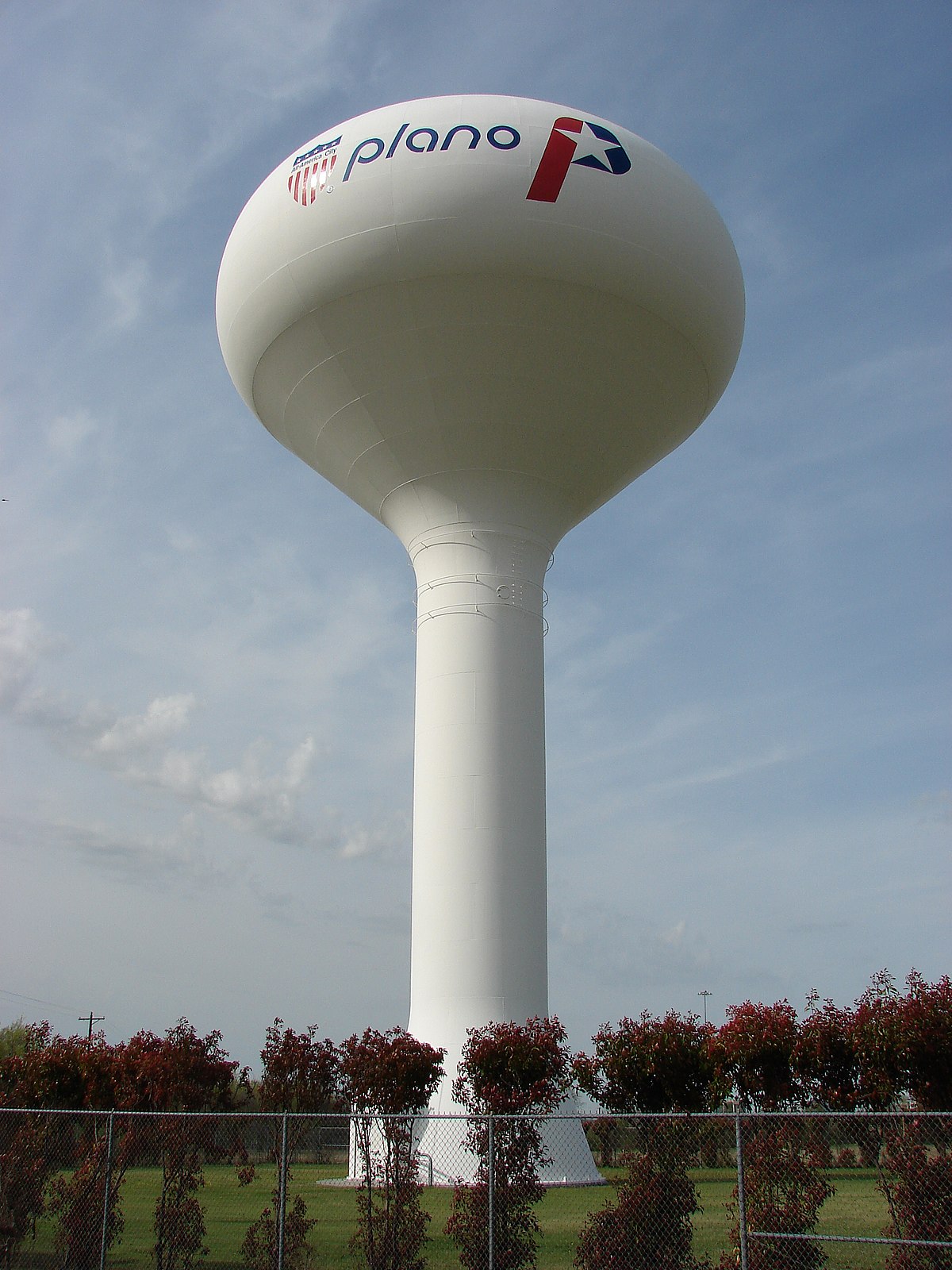